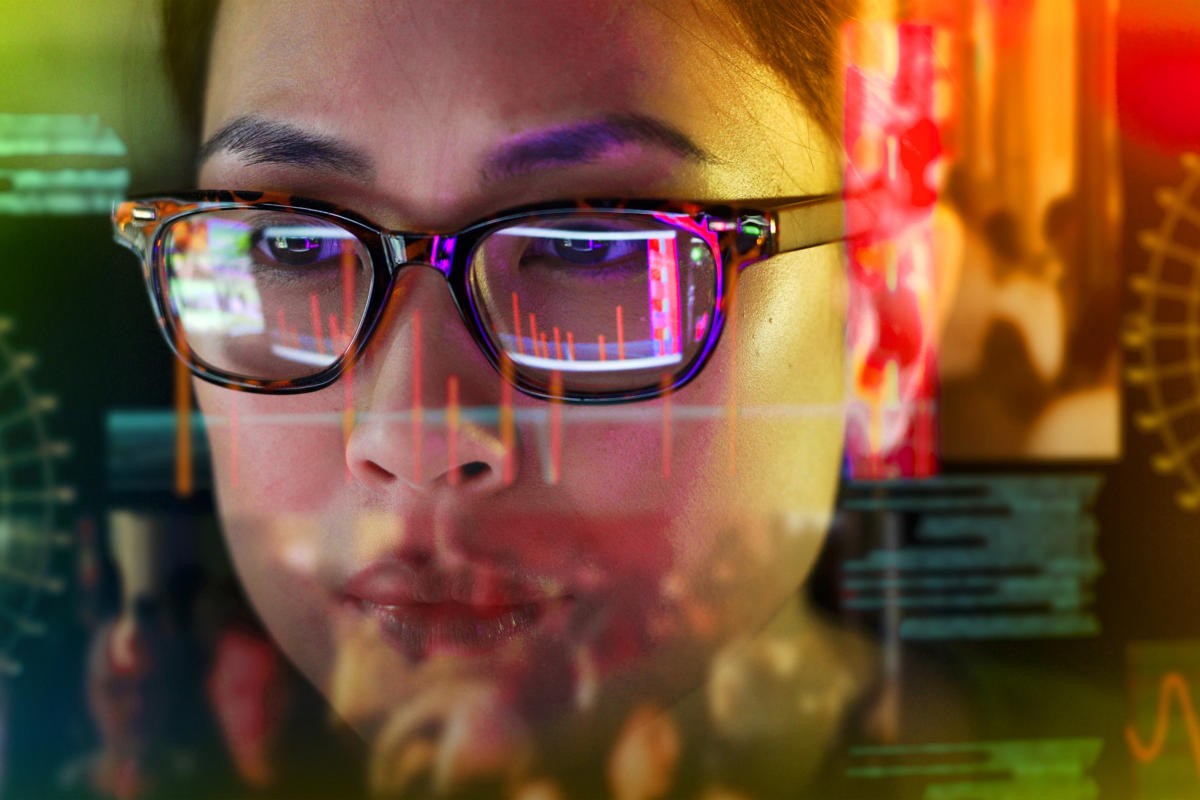 The IDG 2019 Security Priorities Study, released at the end of July 2019, helps to define how those priorities are changing for the next 12 months. The study is based on a survey of 528 security professionals worldwide. It covers cybersecurity spending, reporting structures, technology adoption, and the driving factors behind all of it.

Below are the most significant takeaways from the study.

Nearly all companies expect to have more or the same amount of money to spend on security in the coming year, but not necessarily on things security professionals believe they need the most. You can thank new privacy and security regulations for that. Two-thirds (66%) of the respondents said compliance mandates were a driving factor for security spending. Some respondents (27%) see compliance mandates as a distraction from strategic initiatives, however.

Only 4% of respondents expected their security budgets to go down, while 50% expected an increase and 46% expected the budget to be flat. Other determining factors for security budgets were best practices (73%), responding to a security incident at the organisation (39%), mandates from the board of directors, and responding to a security incident at another organisation or a business partner (55%).

Study authors note that while headline-making breaches like the 885 million record breach at First American Corporation have driven security spend increases in the past, this year’s study shows less influence on security budgets. “Instead, the biggest drivers by far are best practices and compliance mandates. Both of these answers have often-debated drawbacks. Experts note that even well-established best practice frameworks from NIST and COBIT are limited and organizations can struggle to implement their directives in each unique context, and with the greatest possible effect,” said the study’s authors.

The EU’s General Data Protection Regulation (GDPR) went into effect in May 2018. The California Consumer Privacy Act (CCPA) goes into effect January 1, 2020. These and other existing or upcoming privacy regulations have sharpened organizations’ focus on protecting personally identifiable information (PII). That’s reflected in the IDG study with 59% of respondents saying it’s their top priority.

The next-highest priority will directly contribute to protecting PII as well as other assets. Security awareness training (44%) is widely seen as an effective way to cut down on phishing and other social engineering attacks. Upgrading IT and data security to boost resiliency (39%), improving understanding of external threats (34%), better leveraging data and analytics (24%), and reducing IT security infrastructure complexity (22%) round out respondents’ top priorities.

Top security investment in staff, but not by much

Half of all smaller organizations lack a top security executive

While 88% of enterprise-class organizations have a top security executive, only 51% of small- to medium-sized businesses (SMBs) do. Most of those top executives have the CISO or CSO title (74% at enterprises, 28% at SMBs).

Zero-trust is hot, blockchain not so much

“The survey results show mixed uptake for some tools and approaches that could be considered new or a departure in some meaningful sense from security-as-usual,” said the report’s authors. “These include zero-trust technologies, DevSecOps, deception technologies, and big data analytics, which form the basis for emerging applications of machine learning and, eventually, artificial intelligence.”