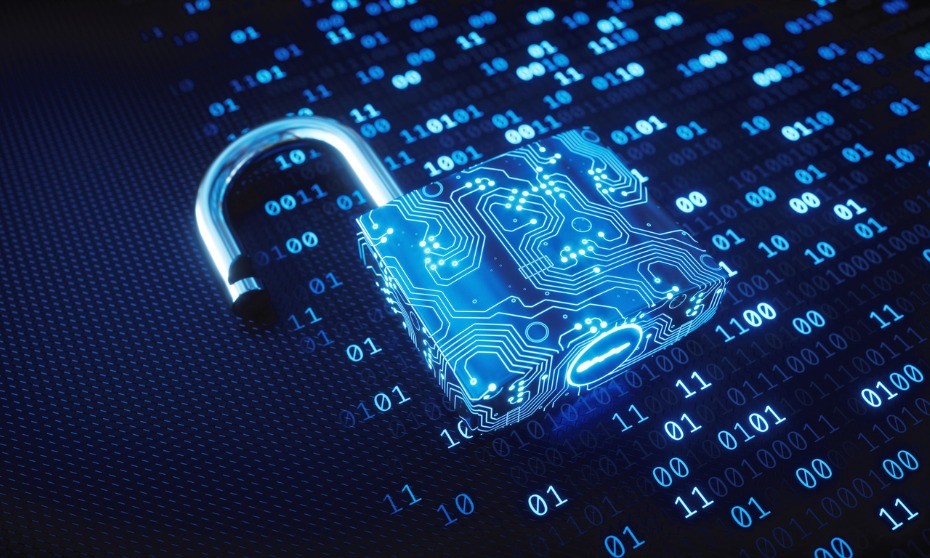 Organisations of all sizes are under near-constant attack from cybercriminals — that we know. And of course they must defend themselves against attacks. But there are some huge questions about just how effective their ability to do so is. A new report by Mandiant Security Validation aims to address those questions.

“Customers are making decisions and deploying technologies with a lot of assumptions … around the value that they’re getting,” says Chris Key, founder of Verodin and now senior vice president at Mandiant Security Validation. “And what we’re seeing in almost every case is that it falls short.”

Indeed, less than 10% of the attacks, on average, even generate an alert, he adds.

“I think it speaks to the fact that a lot of controls are sold with weak out-of-the-box configurations,” says Key, explaining the difference between the number of test attacks generated and the number that generate alerts. “And then customers don’t have the resources to tune and tweak them.”

According to the “2020 Mandiant Security Effectiveness Report,” the effectiveness gap exists throughout the security stack, from more than half (54%) of organisations that found they were missing early-stage attack tactics, to 67% that saw successful data exfiltration tactics used against them. The numbers were generated from attacks that were executed in 100 Fortune 1000 production environments representing 11 industries employing 123 market-leading security technologies, such as network, email, endpoint, and cloud products and services.

Those security services and product are part of the problem, according to Key. “As you add more tools, you increase the complexity. And the more complex we are, the more challenging it is to keep things configured correctly — to know what to rely on and to actually really get value,” he says.

With security expertise a well-documented issue for the industry, the real question isn’t whether the security technology is up to the job, but whether organisations are up to the task of properly purchasing, configuring, and getting the most from the technologies they purchase.

That lack of collaboration and correlation is part of the environment that allows malicious files to be delivered and begin to move 48% of the time, with lateral movement success in 54% of cases, according to the report.

While deploying security tools using nothing more than out-of-the-box configuration is a source of failure compounded by a lack of resources to deploy them in any other way, Key says the report does contain the seeds of optimism.

“There is a lot of capability in the core tools that are out there. And so there is a lot of room to go from zero to 60 very quickly,” he explains. The acceleration process may be critical, especially in the current business environment.

“There’s a business conversation right now that CEOs are being asked across the board around whether we’re sure that we’re spending the dollars on the right things,” Key says. “Are we sure that we’re rationalising what we have and what our costs are?”

Ultimately, Key says, it’s not just about asking whether security products and services tick off boxes on a requirements list. The stakes are higher.

“How can I, as a security professional, speak to this in a quantifiable way to ensure that we’re being a responsible corporate citizen and not wasting dollars in this environment on technology that we can’t really demonstrate whether it’s actually doing anything for us or not,” he asks.

Quantifiable effectiveness is where security must go, he believes, and there are many steps still to take on the road.